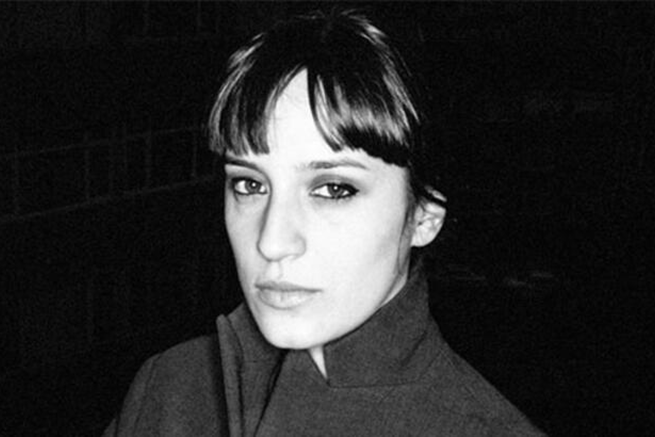 Born in Istanbul and lived in different regions of Turkey with her architect and urban planner parents, Azra Deniz Okyay started photography at the age of 12. At only 14, she started working as an assistant to photographer Dora Gunel. After finishing the French high school, Lycee Francais Pierre Loti in Istanbul,  she moved to Paris to study Cinema at Sorbonne-Nouvelle where she had her bachelor’s and master’s. During her time at Sorbonne-Nouvelle she attended classes of sociology at EHESS. She worked at Michel Gondry’s Partizan Production Company. She began to make her very first short films and video arts. She returned to Turkey in 2010 and became the first female director at Depofilm, an advertising production company. From 2010 on, she has been invited to various solo and group exhibitions with contemporary art collectives in Istanbul.  She has directed music videos for well-known musicians and made a number of award-winning shorts.

Ghosts is her debut feature film.