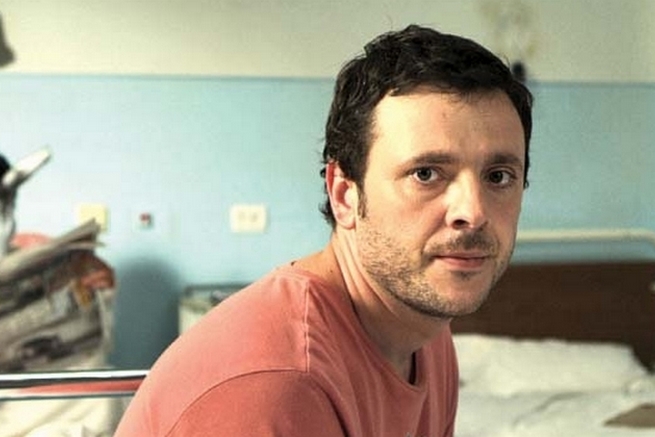 Synopsis
Alex, in his mid-thirties, is a quite neurotic character. When his mother is hospitalized with a stroke,
the caring son’s life gets out of track. At the hospital he finds himself in a burlesque kind of human zoo
full of unexpected characters and surprising events. Trying to manage the situation in between
everybody’s advice, he’s coming hypochondriac. While his mother seems to feel perfectly fine Alex is
making his own set of mistakes – throughout with best intentions.
Alex receives a phone call from his father telling him that his mother has had a brain
attack. He becomes very scared and, since he now lives in Bucharest, takes the first train
to arrive at his mother who lives in a little town. He begins to phone all his friends who
are physicians and can provide him more details about his mother’s condition.