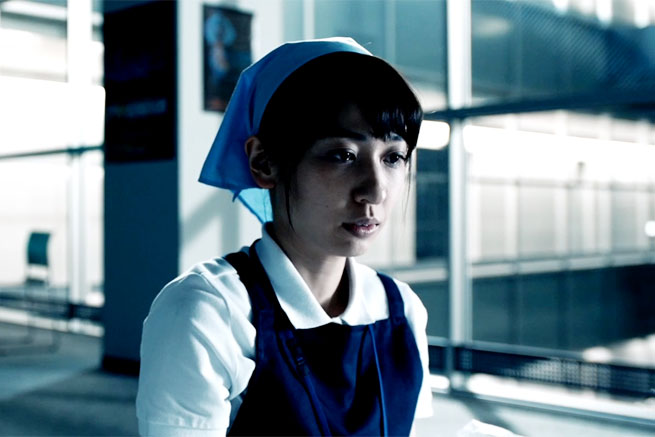 Tokyo. Asuka, a young cleaning lady working the night shift, is ready to pay a high price to achieve her dream of becoming a music star. She manages to perform on a TV-talent show, but all her sacrifices backfire when she is accused of murder and is forced to reveal all the details of the dark path she has followed until then.