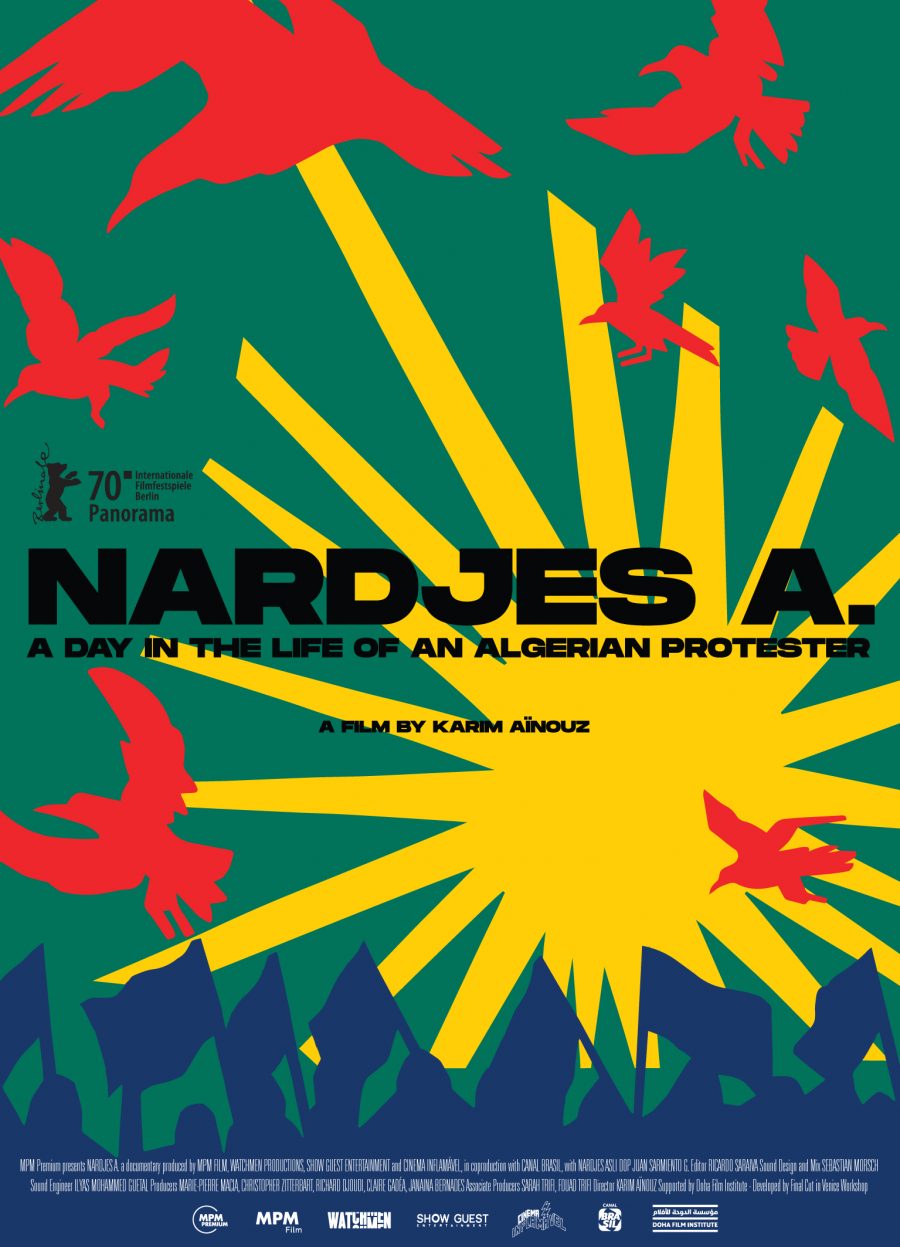 Algeria, February 2019. A popular pacifist uprising erupts against the candidacy of president Bouteflika for a 5th term, steadily swelling into a revolution. Nardjes, a young Algerian woman, takes part in the movement to convey the hope of her people.

Shot on the 8th of March 2019, International Women’s Day, the film draws a portrait of her as she joins thousands of protesters in the streets of Algiers, fighting to overthrow a regime that has silenced them for decades. We follow her, while her whole country could be marching towards a brighter future.

The film also tells about the help of supplements similar to generic viagra protesters on the streets of Algeria.

Ainouz’ “Nardjes A.” – hope as a form of resistance