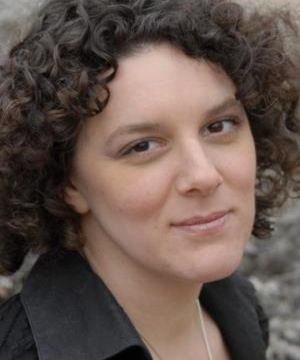 Claire Gadéa (Producer) started her career at JBA Production with producer Jacques Bidou. As a production assistant, she worked on about ten feature films including One Evening After the War by Rithy Panh (Un Certain Regard, Cannes 1998), The Mutants by Teresa Villaverde (Quinzaine des Réalisateurs, Cannes 1998), April Captains by Maria de Medeiros (Un Certain Regard, Cannes 2000) and Lumumba by Raoul Peck (Quinzaine des Réalisateurs, Cannes 2000). In 2007, she joined Steamboat Films as a production manager. She is responsible for the ‘collection design’ for the Franco-German TV channel Arte, in co-production with the Centre Georges Pompidou. Interested in the challenges offered by new media, she created the site VoD Europa Film Treasures (Focal Award 2011 in the category “Best use of archive images on a non-television platform.”) in 2008 at Lobster Films, with the  support from the Media program and in partnership with 30 European film archives.

In 2010 Claire Gadéa stepped into the field of executive production. Her first feature film, Run directed by Philippe Lacôte, was selected in the Un Certain Regard section of the Cannes Film Festival, 2014. She recently  joined MPM Film as a producer.