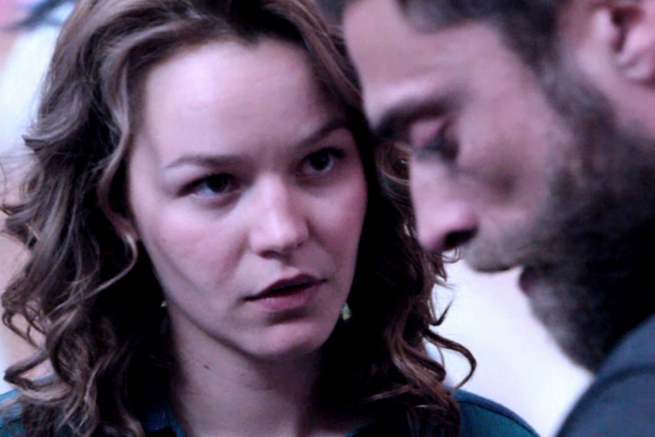 PEDRO & INÊS is based on the legend of the Portuguese king Pedro I and her brutally murdered beloved, Inês de Castro, whose body he exhumed and crowned as the Queen of Portugal. The tragic story is now adapted to three different times: the historical past, the present and a dystopian future, rooting the love of this unfortunate couple into eternity.