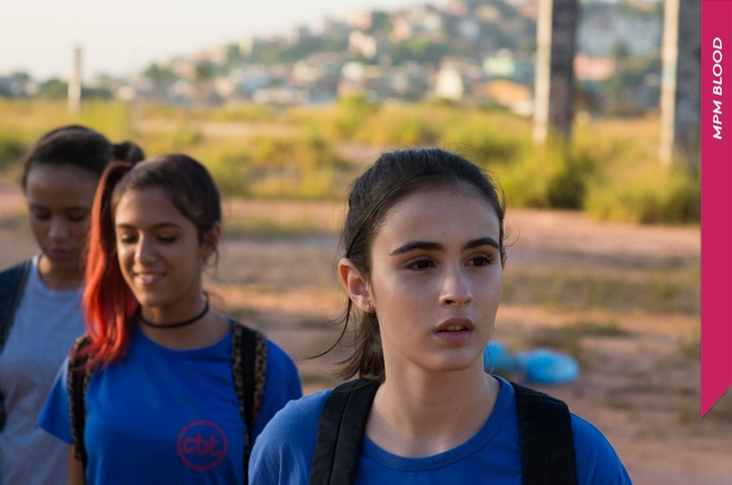 Synopsis
Rio de Janeiro, West Side Zone. A wave of murders plague the area. What starts as a morbid curiosity for the local youth slowly begins to haunt their lives. Among them is Bia, a fifteen year old girl. After an encounter with death, she will do anything to make sure she’s alive.