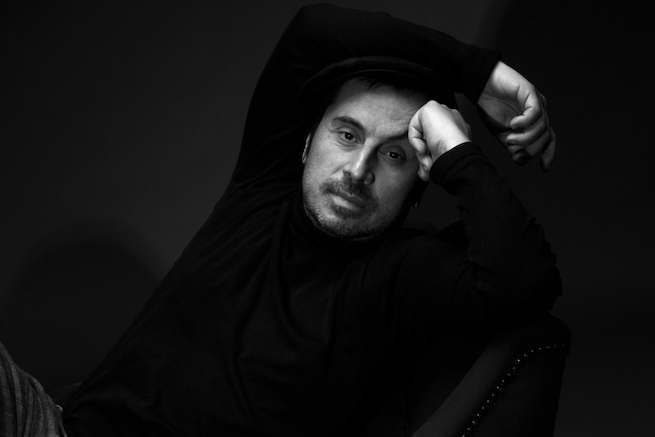 Born in Athens, Panos studied in London at the “London International Film School” and then in Paris at the “Sorbonne”. From 1985 until 1995 he lived in Paris and London and made several shorts films which participated in various film festivals.