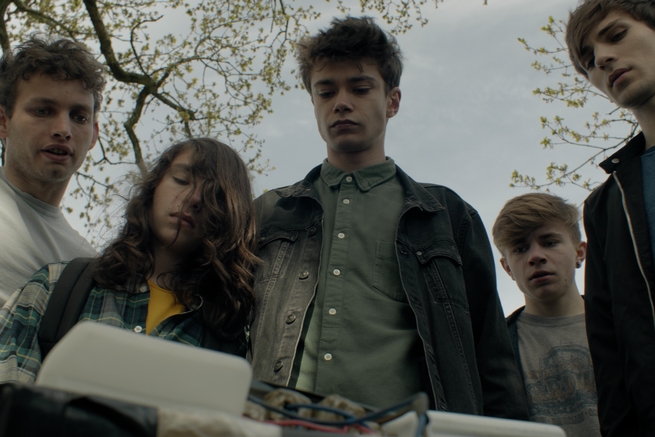 Synopsis
Unlike other teenagers, Roman doesn’t seem interested in sports or drugs, girls or boys. He’s neither nihilist, religious, depressive or suicidal. His goal is to vanish, dying is unimportant and he’s only interested in the act’s spectacular effect. But please, don’t misinterpret it as a death.