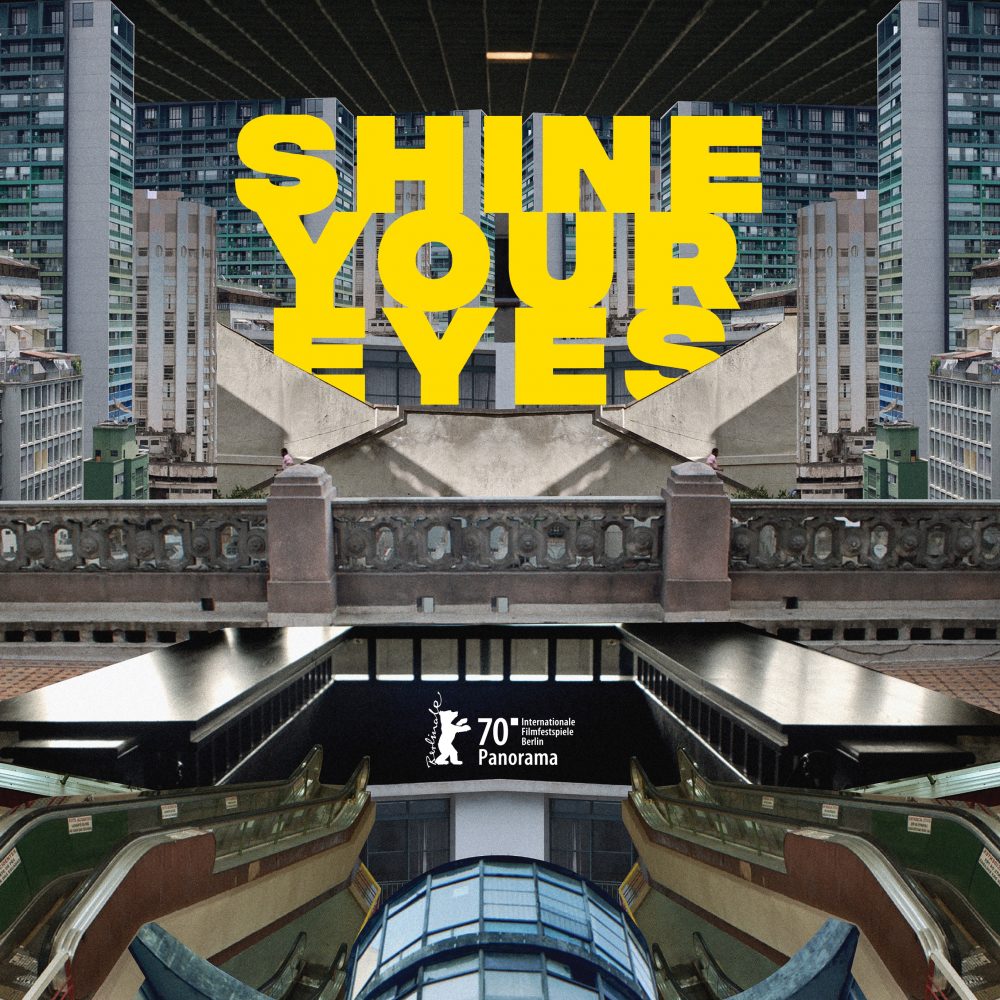 Amadi, a musician from Lagos in his 30’s, goes to Brazil with the mission to locate his elder missing brother, Ikenna, and bring him back to Nigeria. Fol – lowing faint footsteps, he discovers that his brother was not the distinguished Mathematician he was supposed to be. Bitter childhood feelings arise and Amadi must now choose between faithfulness to his broken family or a new life in São Paulo.

BERLINALE 2020: Matias Mariani tells a tale that is out of Africa but is soaked in the magical-realist tradition of South American storytelling