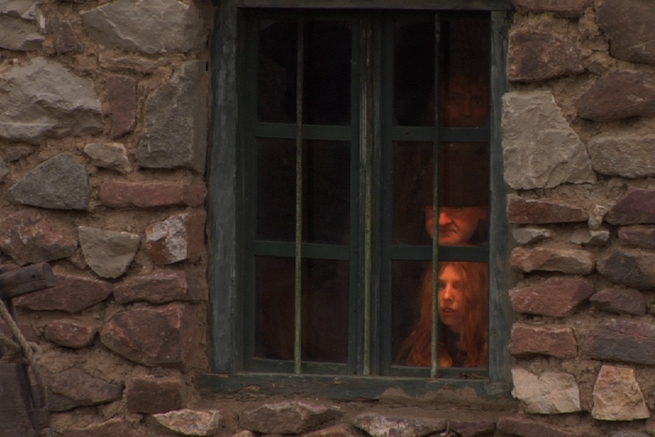 Synopsis
Between December 2008 and June 2010, Béla Tarr and his wife and co-director Agnes Hranitzky reunited with their trusted collaborators to shoot their final movie, The Turin Horse. Three men and a horse surrounded by a desolate landscape; a rigorous film, with sparse dialogues, where nature prevails over human beings. But what cinema doesn’t show is itself in the making. And so it is astonishing to see the setting unveiled, and especially surprising to hear the confessions made by the director’s collaborators, which reveal an aspect of the reality that permeates his way of doing cinema.