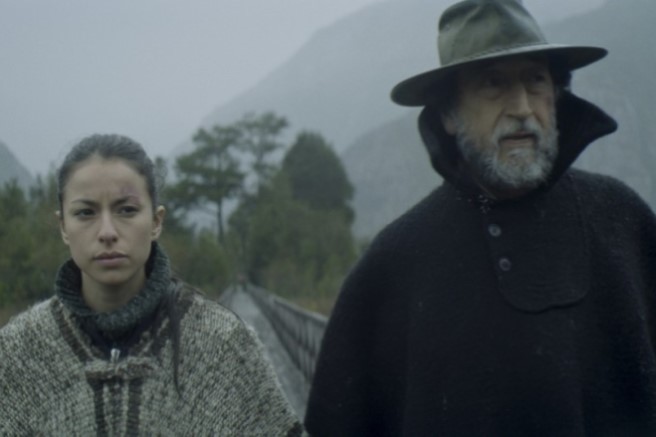 Michelsen, an elderly truck driver, sets out on his last trip to the southern tip of Chilean Patagonia. The arduous drive through the magnificent landscape, ultimately becomes a recapitulation of his life when he unexpectedly encounters his adult daughter, whom he hasn’t seen since her childhood.

Cinema in Chile Charges Through Change

Director Felipe Ríos on ‘The Man of the Future’–VARIETY