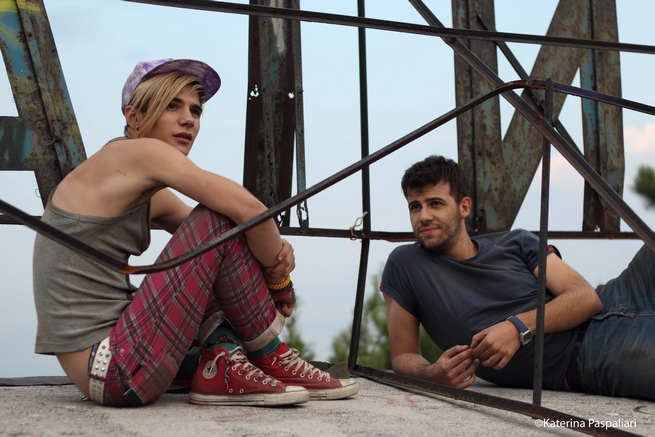 A film by Panos Koutras

Synopsis
After the death of their mother, Dany, 16, leaves Crete to join his older brother, Odysseas, who lives in Athens. Born from an Albanian mother and a Greek father they never met, the two brothers, strangers in their own country, decide to go to Thessaloniki to look for their father and force him to officially recognize them. At the same time in Thessaloniki, is held the selection for the cult show, “Greek Star.” Dany dreams that his brother Odysseas, a gifted singer, could become the new star of the contest, in a country that refuses to accept them.